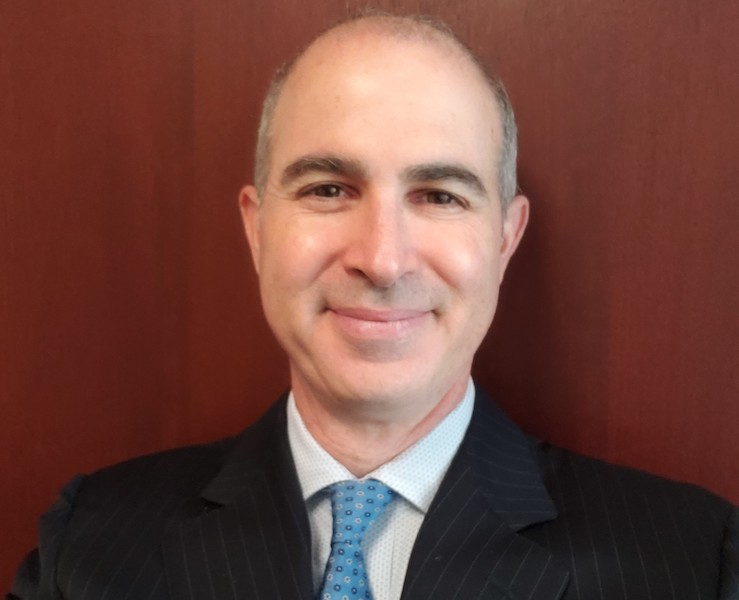 After the terrorist attacks at the World Trade Center on September 11th, the Legislature added Article 8-A to make it easier for World Trade Center rescue, recovery, and clean-up workers to obtain workers’ compensation benefits for WTC-related illnesses. Article 8-A defined the eligible work locations, job activities and later included a list of “qualifying conditions.” However, to succeed in a claim for workers’ compensation benefits, WTC responders still had to produce a medical report stating that their illness was due to their WTC exposure.

Many workers were unable to obtain the necessary medical evidence, or their claims were contested by employers and insurance companies. This resulted in many 9/11 claims being disallowed by the Workers’ Compensation Board – even though the same illnesses were eligible for coverage by the federal Victim Compensation Fund.

On Friday 9/9/22, Governor Kathy Hochul signed a bill creating a presumption that any illness that has been certified by the Centers for Disease Control and the World Trade Center Health Program should also be covered by workers’ compensation. Even more important, the new law allows responders who previously filed claims for these conditions and were denied benefits to re-file their claims until September 9, 2024.

Of course, we recommend that any responder who previously filed for a WTC-related condition and was denied benefits should re-file a claim under the new law as soon as possible.

For more information about workers’ compensation, Social Security Disability, or personal injury, visit us at www.GreyAndGrey.com, email us at info@GreyAndGrey.com, or call any of our offices.