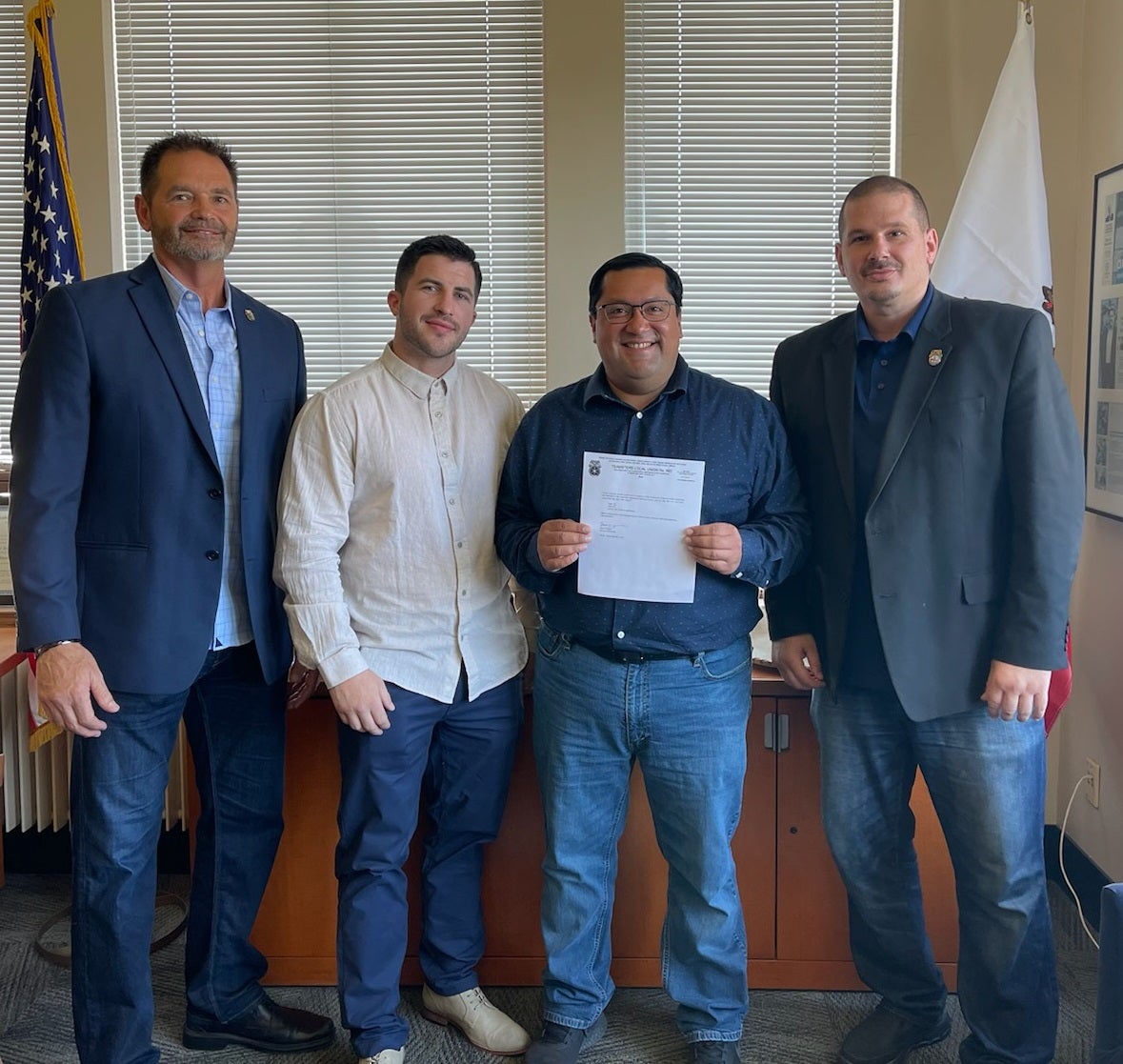 “The workers at Spin of San Francisco already have a great collective bargaining agreement with the Teamsters,” said Tony Delorio, Local 665 Secretary-Treasurer. “This is our second victory at this company and we look forward to getting a similar contract for our newest members in Berkeley. We’re going to continue to organize e-scooter workers throughout California, both at Spin and other companies.”

“This neutrality agreement is an innovative model for ways that the private sector, organized labor and city government can work together in a mutually beneficial capacity,” said Arreguín. “If more cities follow Berkeley’s example, it will bring greater prosperity to workers, communities, and business owners throughout California.”

“We’re thrilled to be joining the Teamsters,” said Spin worker Francisco Lemus Gonzalez. “Rank-and-file tech workers like us are on the frontlines of the modern labor movement. We’re building a future with prosperous, sustainable jobs – not just here, but at every tech company in the Bay area.”

Teamsters Local 665 represents over 5,000 members throughout the Bay Area in waste management, transportation, and a wide variety of other industries. For more information, go to https://www.teamsters665.org/.