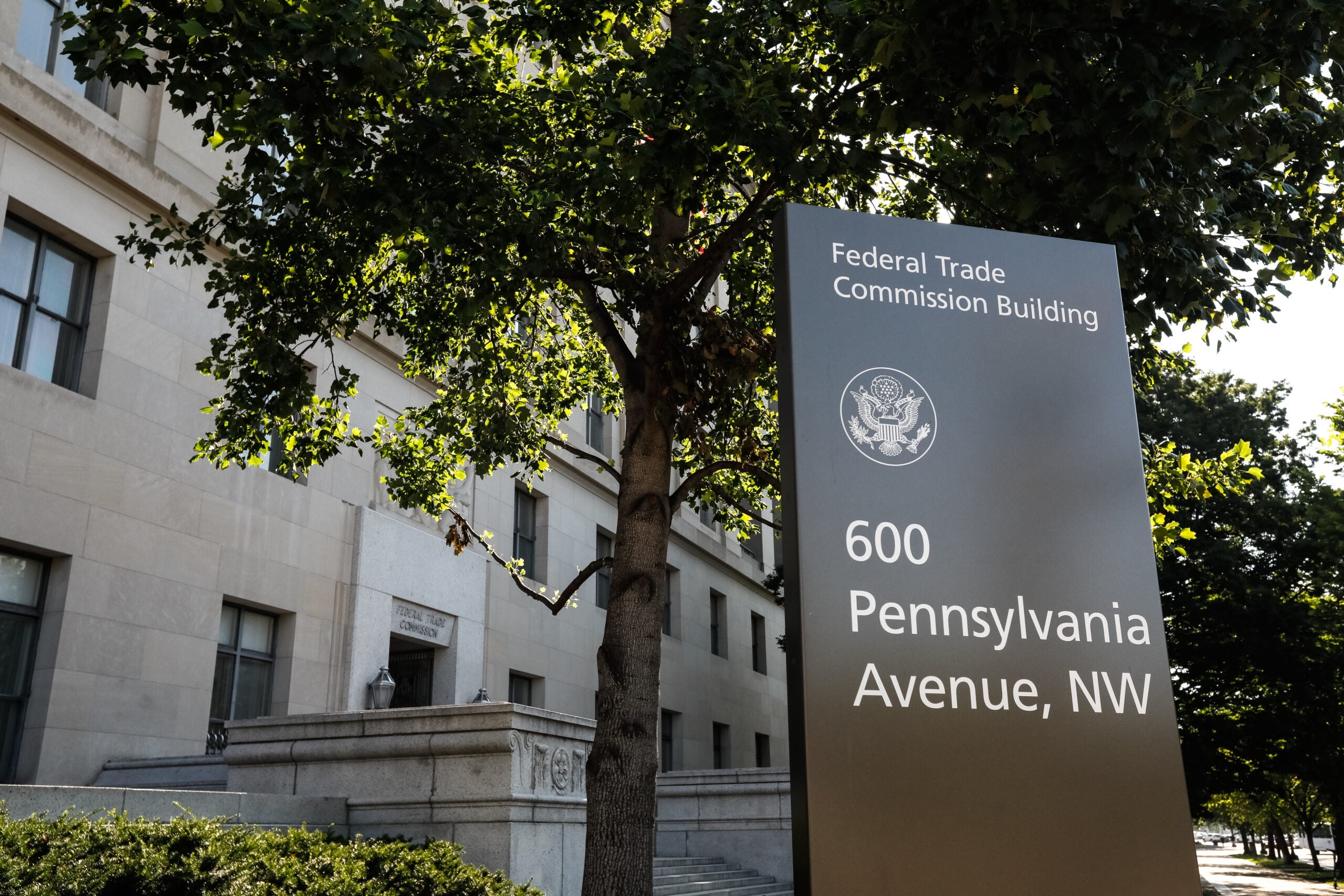 (WASHINGTON) – The Teamsters told the Federal Trade Commission (FTC) yesterday that it must end employer surveillance practices used against workers, especially by predatory companies like Amazon.

In comments filed in an ongoing rulemaking with the FTC, the union said that methods used by Amazon and other employers are developed to stifle any concerted activity by employees, while also surveilling unsuspecting consumers. These dangerous corporate tools include navigation software, driver-facing cameras, item scanners, wristbands, thermal cameras, other security cameras, and recorded footage.

“We propose that the agency investigate the prevalence of these surveillance practices and protocols industry-by-industry and pursue swift rulemaking and enforcement action in cases where there is already a substantial body of evidence alleging misconduct,” the Teamsters wrote in its comments.

“Companies like Amazon know no bounds when it comes to keeping their eyes constantly on their workers,” said Teamsters General President Sean M. O’Brien. “Corporate behemoths exploit those they employ because they live in fear of workers joining together and realizing their power. Greed fuels an employer’s need for such control. The federal government must act quickly to contain this white-collar criminal behavior.”

As part of its filing, the Teamsters applauded the agency for engaging its robust rulemaking process, and for acknowledging that commercial surveillance practices targeted against workers are important antitrust and consumer protection concerns. The union said it stands ready to participate and assist in any investigation, rulemaking and/or enforcement action to crack down on harmful surveillance practices that harm workers.

Founded in 1903, the International Brotherhood of Teamsters represents 1.2 million hardworking men and women throughout the United States, Canada, and Puerto Rico. Visit Teamster.org for more information. Follow us on Twitter @Teamsters and “like” us on Facebook at Facebook.com/teamsters

The post Teamsters Tell FTC It’s Time to Crack Down on Mass Surveillance of Workers appeared first on International Brotherhood of Teamsters.